Not nearly as funny as a season of Community but having a better chance to have their season renewed, we are: The Surly Nerd

Welcome to week 2 of our “In the Month of Madness”. We keep the best month in the world rolling with our Prologue where we sing the praises of the shows we’ve been watching. We head from there into Level 1: Gaming news where we cover NPD numbers, what that means for the gaming industry at large and how important Darkstalkers and Mechwarrior Online is to James. A little chatting about THQ studios, Halo 4 being leaked and some mobile gaming happens and we wrap up level 1 with a special segment you’ll just have to hear to enjoy.

In level 2 entertainment news we talk a bunch about the state of Marvels next slate of movies, Gears of War getting launched again and the state of Universal and Matel franchise remakes. We question how important Ridley Scotts sequels and prequels are before we head into our drinks at the inn segment. We wrap up the show there with week 2 of In the Month of Madness where we cover Killer Klowns from Outer Space and tell you whats next in line for all of you to watch as we continue celebrating Halloween.

Strap yourselves in for one hell of a ride for this weeks: The Surly Nerd

What an amazing time we have been having at GDC Online. Today was day 3, the final day of GDC. We spent today at the writers summit learning all about writing for video games. Man, it was amazing. More on that on the inside. Also, we have a great interview with Robert Winkler, CEO of 5th Planet Games. They have some super cool games, we highly suggest you check them out. So grab a cold one and enjoy our quick recap of GDC Online Day 3. We will be back to our regular show format on our next episode.

Games Developer Conference : Day 2, What a crazy wonderful show it has been. Getting todays show together has been amazing. Nothing could take the smiles off our faces. What a great day we for you dear listeners. Amazing interviews, and equally amazing panels. Best part, we recorded live on our way home, hope you enjoy the ambiance. Grab a drink or two, like we did, and enjoy Day 2 of GDC Online.

‘In The Month of Madness’ continues with “Killer Klowns From Outer Space” Get your opinions, comments  or questions into us soon!

Episode 16: The Podcast on Haunted Hill

More cliché than an 80s pop video but with better vocals, we are: The Surly Nerd

This week on The Surly Nerd we kick off our “In the Month of Madness”. We start off with technology news where we chat a bit about Microsoft, Redbox, Google and all about Apple. We move from there to level 2: video game news where there is some talk about plans for the next Xbox, why people are leaving Bioware, and Cliffy B leaving Epic Games. We close level 2 with some Halo 4 News and why Halo Wars bombed in Bungies eyes.

In level 3: entertainment news we start off with a dash of comics news. We chat a bit about what’s going on with the Fox Marvel movies, the new Superman movie and the Wizard of Oz. We close out the week with our first In the Month of Madness movie, Hellraiser where we talk all about why we love that film and franchise so very much.

Grab a drink or two, pull out your favorite puzzle box and listen to us rant your ears off on this weeks: The Surly Nerd 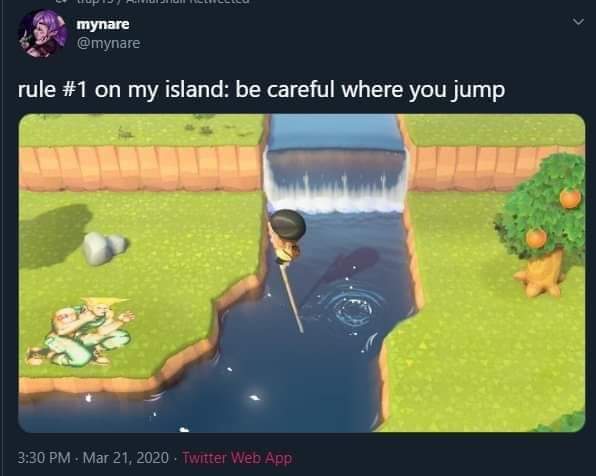 Let's just take some time away from this mess, and talk about the week in geek news, shall we? (on #Spotify and eve… twitter.com/i/web/status/1…

Episode 351 : Nothing But Geek News twitch.tv/thesurlynerd

Episode 350 is LIVE! To celebrate this momentous occasion, we answer YOUR nerdy questions. Join us for an all new e… twitter.com/i/web/status/1…